Keeping Businesses Safe in the Cloud

As in all other technological arenas, maintaining safety and security while accessing cloud resources requires attention and input from both cloud service providers and their clients and users. If your company currently uses or plans to use cloud-based assets for any purpose, be sure to follow the advice of cloud hosting service experts to keep your organization's online cloud activities and data securely protected.

In the past three years, the number and variety of available cloud services have grown exponentially. Cloud service providers offer much more than a data transition channel across the internet. Ultimately, they provide infrastructure, platforms and software programming "as a service." This means that virtually anything consumers and businesses do on their desktop or laptop computers can now be done faster, better and more efficiently in the cloud. Consequently, the commercial and personal migration to cloud services has exploded and is expected to grow by 18 percent in 2017 over its progress in 2016.

Meanwhile, the threat of cyber crimes is also growing in the cloud. Cyberthieves know that technology clouds contain billions of bits of private data, from health care records to bank account data to whole-corporation HR files. One small hack into the right server can earn them millions on the black market. Accordingly, cybercriminals are continually developing new ways to stealthily invade cloud configurations.

According to national security experts, just a few steps done well can reduce the risk of invasion of your cloud-based operations by as much as 80 percent. In 2014, the U.S. government's Center for Internet Security launched its Cyber Hygiene Campaign, an effort to educate both public and private entities about how to keep their digital assets safe while on cloud servers. The evidence relied on by the committee revealed that the "vast" majority of cyber attacks were successful because both providers and users failed to implement adequate cyber security processes. It then offered a few recommendations on what those "adequate cyber security processes" are.

While you should expect your cloud provider to provide appropriate security practices on their end of the data-security detail, it is also critical for your enterprise privacy requirements that you do your part to protect its confidential information. Start with these simple steps:

To the best of your ability, store your private information on a private device and away from the large data banks of the cloud server. The problem is that some companies don't classify or categorize their data into appropriate segments so customer account data, for example, is stored next to (and treated the same as) inventory data. Your company's best bet is to keep its confidential data on-site on a private server and not risk losing that information through potentially insufficient controls on the cloud servers.

Identify the use of unauthorized software

The BYOD (Bring Your Own Device) phenomenon opened multiple rifts in security practices as employees used their personal, unprotected devices to access corporate servers. Unauthorized programming presents the same challenge. Both users and cloud-based vendors may be using software that doesn't have sufficient protection to keep either their or your corporate data safe, and each unauthorized venture into your databanks acts as an open door to potential hackers. Tracking the identity of that software and setting prohibitions against using it will close those doors and keep invaders out.

In some companies, vast quantities of data are accessible only on a "need-to-know" basis and should be stored behind secure, authorized access-only protection systems. Authorization is provided only by authorized agents who have both access to the data and the legitimate authority to allow others to access it, too. Perhaps the biggest challenge to established "authorized only" processes is the complacency that some authorized personnel have regarding the capacities of those requesting access. When they drop their standards and allow inappropriate people into private corporate corners, they expose the company to the risk that those unauthorized users may inadvertently or intentionally compromise the security of that data.

Ergo, to ensure that only authorized personnel actually gain access to private data, you should track down and ensure that all authorized workers know, maintain and allow access only according to corporate authorization rules.

Yes, the cloud offers an almost unimaginable opportunity for corporate gains and benefits, and nearly every company will experience improved operations and a growing market share by accessing those services. However, the cloud also presents a risk of intrusion over which most cloud users have no control. For your company to thrive through the use of the cloud, follow these necessary steps to ensure that it does so as safely and securely as possible. 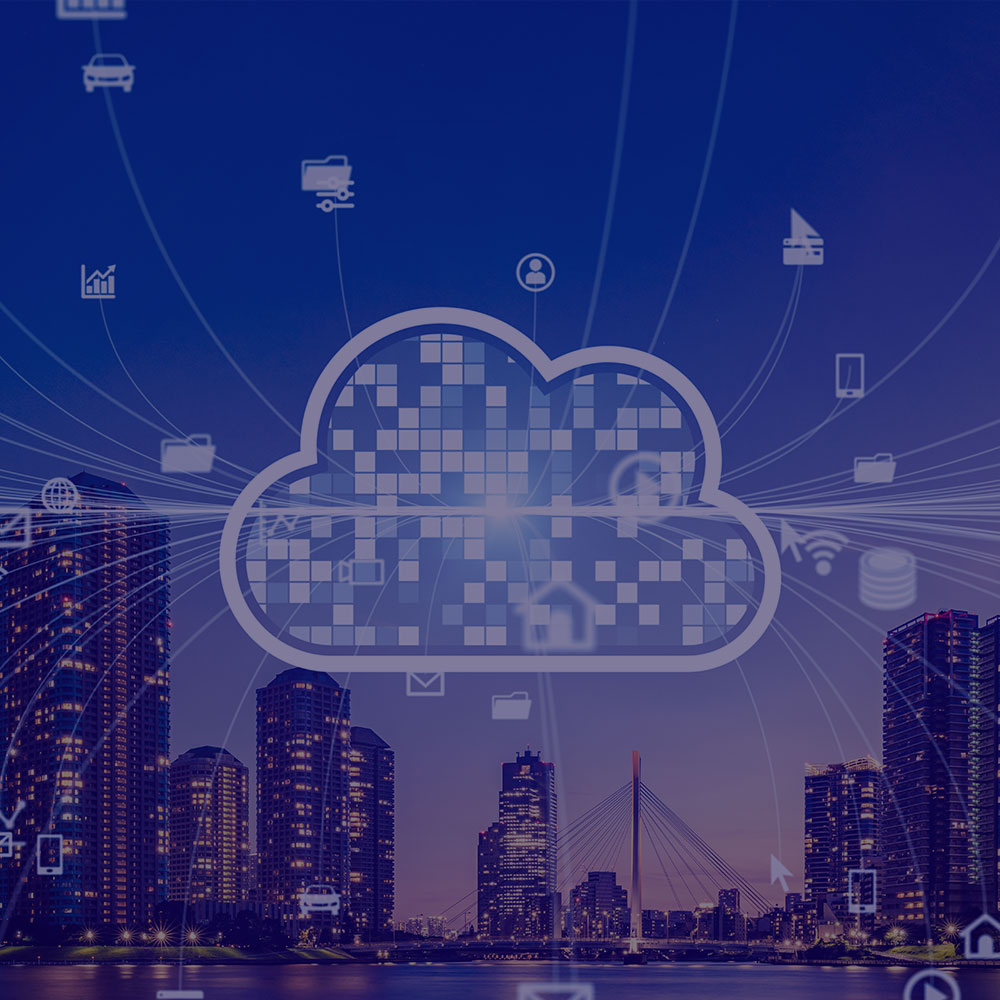 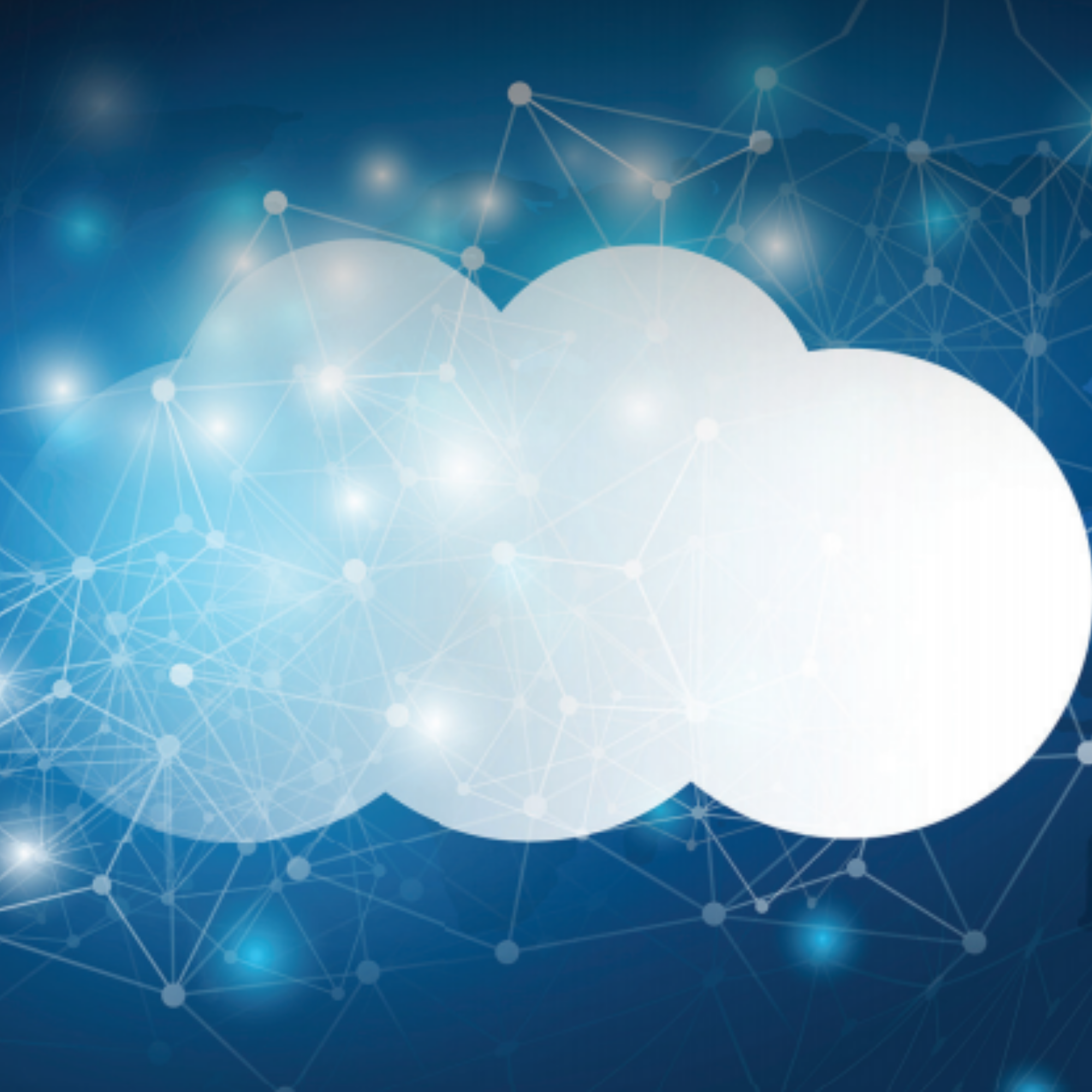 A Comprehensive Approach to Cloud Migration From IIS & TierPoint