Keeping Your Kids and Their Student Data Safe Online

The internet is perhaps the greatest learning tool ever invented. It may also pose the biggest threat your children will ever encounter, both at home and at school. Parents and educators of children of any age should take the time to learn how today's youth use digital media.

As parents you must have repeatedly heard the importance of structuring your children's internet access to ensure they reach only safe and appropriate sites. As educators, one of the challenges you face in the digital age is protecting student information and educational data.

An early introduction to an unfettered internet

A UK study suggests that children are online much longer than their parents know, and they take up the internet habit as young as three. Children in the study reported being online twice as much as their parent has believed, and one in seven youngsters under 16 years of age said they are online four or more hours each day, a sign of addiction.

Many are viewing sites that are distinctly upsetting and completely inappropriate, such as self-harm sites, animal abuse or sexual exploitation. Worse, young people admit to lying about their age specifically to gain access to "Mature Only" sites.

From the parent's perspective, most reported being utterly unaware of what their children were doing or had experienced while online:

The data suggests that young people are not only much more active on the internet than their parents know, but they are also secretive about what they do online. A vast majority - 86 percent - of the teen girls reported their capacity to chat online without their parent's knowledge, 57 percent had access to their parent's email and could read it at will, and 54 percent had the capability of or followed through with having a cyber-relationship with someone they met online.

Despite these legitimate concerns, the internet offers an unparalleled opportunity for learning and exploring. School systems were among the first large-scale adopters of computing technology, and children who began school in the 1990s learned to "keyboard" at the same time they learned to read and write.

However, school internet access poses additional risks to kids, not just those listed above. A school is also a large data collector and repository, and therefore responsible for managing that data just like every other sizable enterprise. Protecting student records, both of their registration and their coursework, is a mandatory requirement that many schools struggle to achieve. Data breaches have created huge problems for schools, exposing their inefficiencies, naïveté or lack of expertise in safeguarding student information.

Student records aren't the only bits of data that schools must protect. These days, many schools communicate with students, faculty and families across digital channels like emails, texts or private messages. Inadvertently sending any private student data to someone not authorized to view it raises the risks of legal liability.

Many people are surprised not that school records are hacking targets but by the people doing that hacking - the students themselves. Across the country, students are hacking into their own files and those of their cohorts, stealing tests, changing grades and erasing absences. The problem grew so big that the U.S. Department of Education introduced its Privacy Technical Assistance Center, which includes a Data Breach Response Checklist designed specifically for school use.

The internet industry itself has stepped up to provide schools and parents with access and programming options that allow them to achieve the goals of the educators while protecting their children from the dangers of both the internet and themselves.

One tool that eliminates the security guesswork for both is the virtual machine. A virtual machine partitions a portion of the computer hard drive then allows access to computing capacities, including web surfing and communications, only through that sector. Schools that keep their internet activities contained to a virtual machine also limit their exposure to both inadvertent disclosures as well as very intentional hacking.

Digital programming allows every child to learn and grow through their use of the internet. But parents and schools must stay on top of the inherent dangers of using the net and prudently adapt data security practices that ensure it is used both safely and only for education and entertainment. 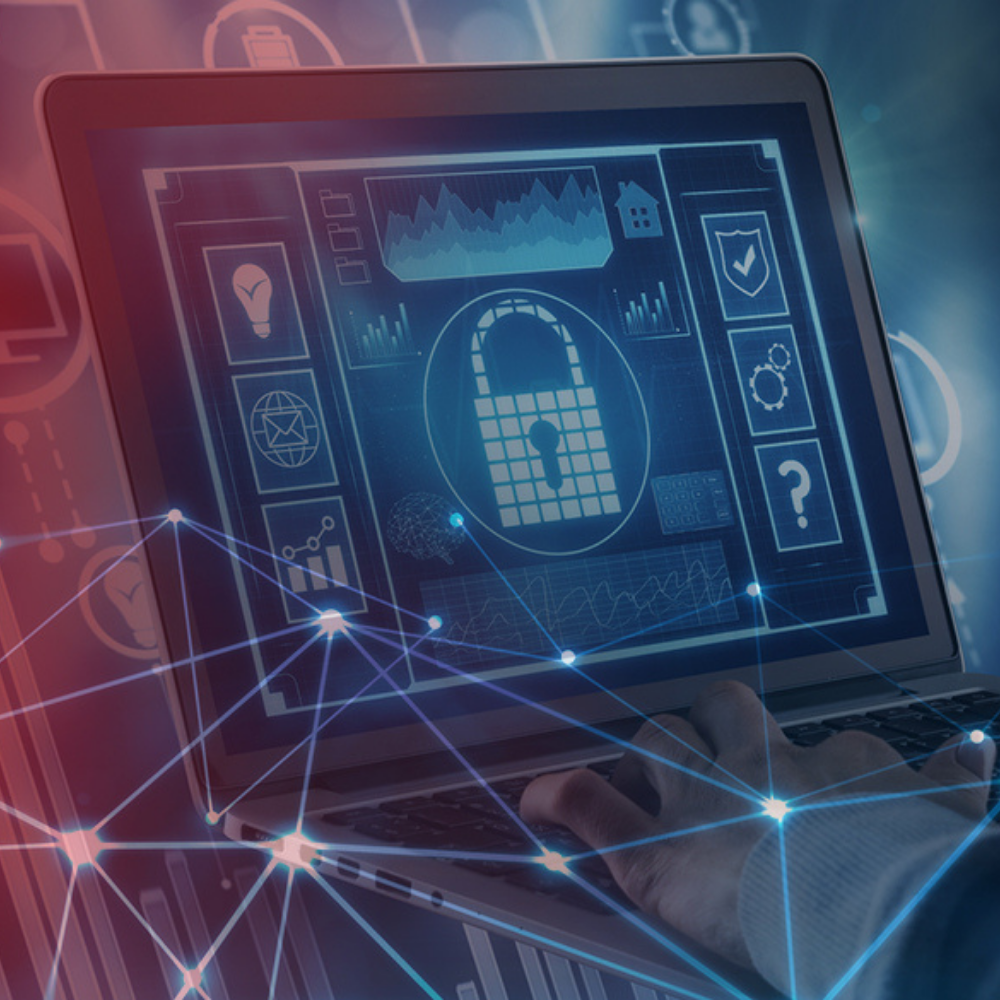 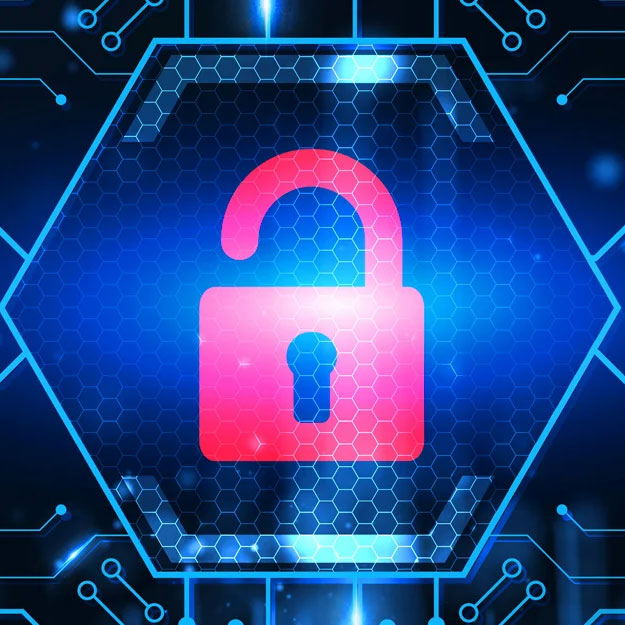 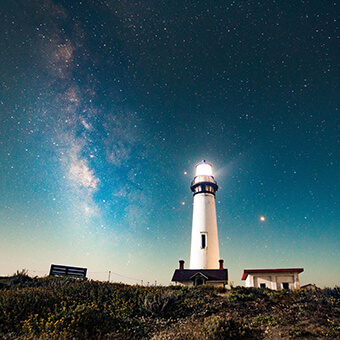 Keeping Businesses Safe in the Cloud

As in all other technological arenas, maintaining safety and security while accessing cloud resources requires attention.